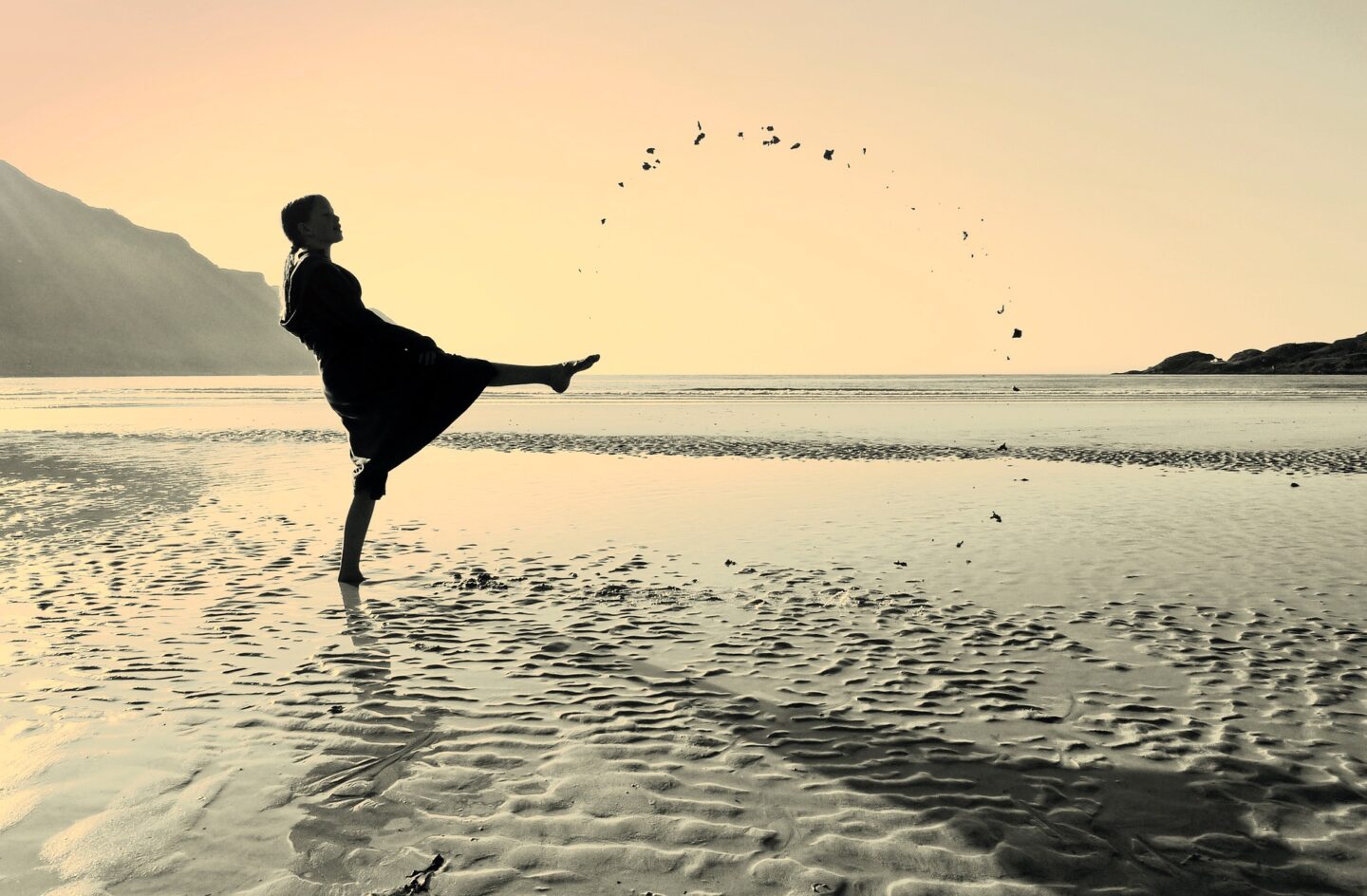 As it always begins. .. With our great teachers- who might visit us just for the fraction of time and yet, made us torn apart. And reborn… as WolfQueen.
For the first time she was concious- she wasn’t in love with him but she felt she needed to stay close. In the beginning she didn’t know why. Only that feeling existed. Her- in that time- scarce intuition told her that “things are not right”. But she stayed anyway. She got attached and she absorbed him. As many women do- when they don’t love themselves enough: despite he never opened the door of car for her, despite he had sometimes unappetising comments on her, despite he was blaming her that she doesn’t enjoy being a woman (as if she could feel like a woman next to somebody who is not man enough). Then the learning (read: chopping fingers) happened: she was putting him first -before her own needs and desires. She was harming her self, her soul and her mind in order to try to please him. In bed. In conversations. In arguments. In salsa. She was more focused on what he will think then how she would really feel. When whole situation started untangling, it hit her hard: she needed that Predator With no Sacred Intention nor Sacred Attitude in order to be able to touch her very bottom. To shame her self how cruel her “me” was to her “I”. To confess and fall on her knees: how often she was raping her feminine spirit. How tightly she was constraining her soul! How many misunderstandings (with herself!) she swept under carpet!Then… after her abdomen became so tight from lying on the floor and weeping- spring back towards Moon transpired. She was on her way to home. ..and so it continues..
There was something about writing…As soon as her pen would touch a paper, all the energy of the thought she would write down about, would magically stream thru the arm then hand and then it would spill on the paper. If the thought was bad or she would have doubt, it would be brushed off from her mind as soon it would reach the sheet. On the other wand, i mean.. hand, if she would have inspiration, it would magnify thousand times while words would flow through the page.That day, she wrote scattered words of her illumination..
This was perfect time for her to embody femininity. She mastered “everything”- except how to please and keep herself in herself. Femininity still meant loving. A man- the way she loves her Children: strict but fair. Because sometimes men are like children. Because they are often simple. She felt so powerful. “Be content with yourself. Let others see it. Or don’t. YOU are the one who is important. Don’t talk- rather radiate. You don’t need to dictate every time. Following doesn’t mean weakness necessarily. You are a mirror of feminine. Distinctive. Love towards yourself. Centeredness: Inevitably attraction. Saying YES to yourself. I know what’s good for me and how to stay ME. Joy!” Now she could use all wisdom she learned through the years in way of femininity!  She was infinite. She was kind to herself. She was loving herself. She allowed herself.She. Made. Commitment. To herself; Give the power away only to yourself.